The charming Karoo village of Prince Albert, originally the site of an early farm, dates back to 1762. The fertile valley attracted other farmers, who built a Church there, and the settlement soon grew to become a thriving community. The Swartberg Pass, which links Prince Albert to Oudtshoorn, eventually opened the town up to the rest of the Cape.

Then in 1890 a shepherd found a gold nugget and the Prince Albert Gold Rush started. Like so many other gold rush towns in the Cape, that all came to an end when they found gold in Jo’burg and the miners soon left for the richer pickings there, but relics of the Goldrush can still be seen at the town museum.

The village is now not much more than a patchwork of pretty houses, quaint eateries and arty shops but if you are heading off along the Swartberg Pass, be sure to stop and take a stroll around this historic town. 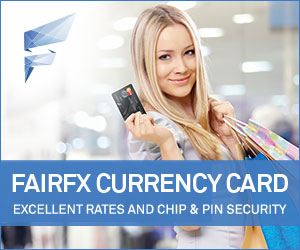